A number of recent deals 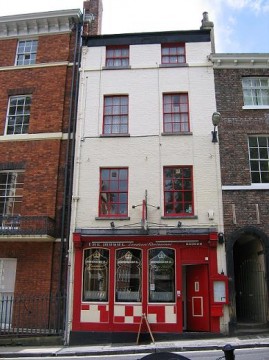 After a busy Christmas period we are pleased to announce a number of completions.

39 Tanner Row was let off an asking rent of £25,000 per annum as a continued use as a restaurant with takeaway facility.

Atkinson’s Deli in Pocklington, near York was sold as a going concern, with a new lease being entered into. The business was only available due to retirement and allows the new owner to build on the hard work put in by our clients over the last 30 years.